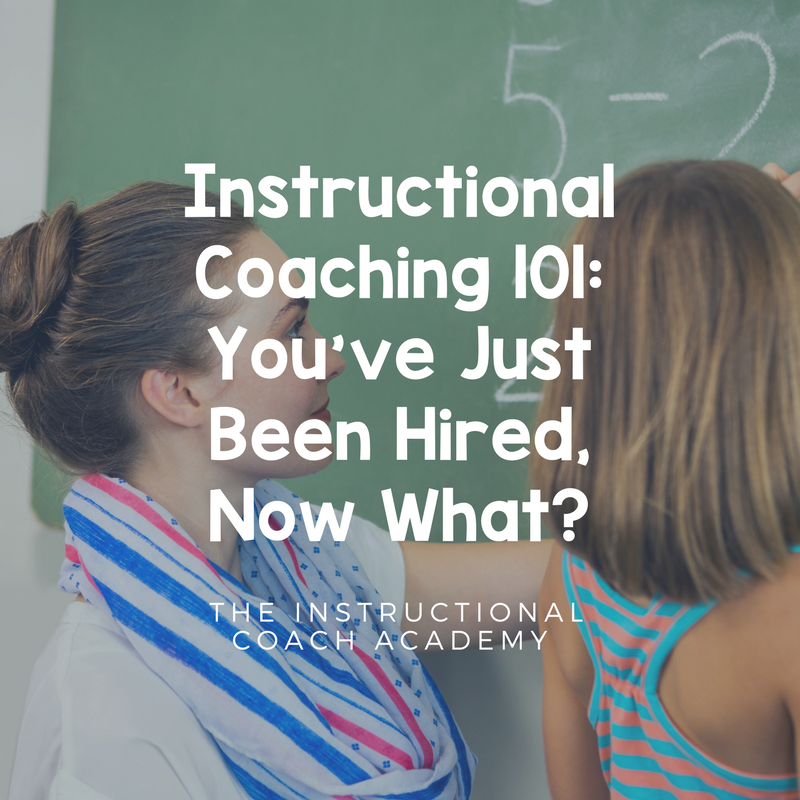 As I sat at my desk and fumed all I could say to myself was, “I did not sign up for this. This is not how you treat others!” The longer I repeated those words the angrier I became and before long I was hurriedly typing away an email to my principal about my interaction with that teacher. Before I could hit send, I was called to a parent conference. After the parent conference, I helped a teacher get their technology working, but not before I was called to a meeting about Title I funds.  When I returned to my office a couple of hours later, I look at the angry email and deleted it and packed my things to go home. I needed a break and that day had been one of those days you have working in an urban school.

As I drove home, I thought about the interaction with a teacher that had gotten me so “riled up”.  I had come to work that morning excited about a strategy to help a grade level group of teachers struggling with engaging their students when in the course of a PLC a teacher who was upset we had to try something “new” blew up at the group and accused all of us of  throwing her under the bus. Livid, I was two seconds from losing my cool when my voice of reason told me to go back to my office and end the meeting. By the end of the day,  I could laugh about it but I knew sooner or later I’d have to have a conversation with the teacher to clear the air.

For years I had yearned to be an Instructional Coach. I had watched other coaches work with teachers and each time I saw them I thought to myself, I would love to do that job! During the 2012 school year, I received a call that gave me the opportunity to become a coach.  I was called to interview to be the Literacy Coach for a school across town from mine. I didn’t know much about the school, but I knew one thing about me- after being in the classroom for close to 14 years I was ready to an Instructional Coach.

Fast forward to a couple of days after receiving the call to interview, I was sitting in the from office in my new black pantsuit waiting for my name to call. As I look nervously around, I could see that this school was similar to the school I had taught at for the past five years. The kids were the same (Title 1, public high school) and based on the looks of it, the teachers were the same. Just when I was starting to feel comfortable, my name was called and I was sitting in the principal’s office being interviewed about why I should be the coach.

I know I stumbled through my answers, but later I would learn (from my principal) that my answers on instruction and helping teachers helped secure me the spot. Later on that evening after eating a bag full of donuts and watching my phone, I got the call I so desperately wanted. I was hired for the position.

As I look back on that day and my subsequent first day of work, there was so much I have learned during my time working with teachers and veteran and instructional coaches.  I was one of the lucky few who had a principal had been an Instructional Coach and he understood the scope of my work. However, others are not that lucky. Many times principals make the mistake of training their coaches to be a part of the administration team instead of a coach who helps teachers.

The reality of my time as an instructional coach was that it was hard work. Probably harder than being a teacher in a classroom of overage students. Harder than calling parents and telling them that their child was retained. Harder than working with students who others had given up on. My job as a coach was harder and not because of the work, but mainly because the audience changed. I no longer guided underage teens to a love for literature, but I had to coax reluctant teachers to trust me as I helped guide them to become stronger teachers.  Compound this with the fact that I worked at a Priority School where the threat of being taken over by the state always loomed heavy on all of us there. There were days I went home and punched my boxing bag a hundred times, there were days I cried in my office from frustration and there were days I seriously contemplated about going back in the classroom. However, for every bad day, there were two to three great days with people who cared about students and gave 100%.

Looking back at my first couple of years working with teachers, I wished that someone would have told me what this job was going to be about and what I needed to do BEFORE I went in from of any teachers. I wish someone had told me that you may have people on your staff who will undermine you or treat you poorly. I wish someone had told me that as a coach you have to be able to help people who sometimes don’t know (or care) to be helped.

As we start the upcoming school year, I want to give some “gems” of my experience so that this year coaches feel a little bit more supported in the work they do on a daily basis. Every instructional coach  should:

Of course, this list is not exhaustive, but it’s a start for a coach who had a bad year last year or who’s unsure about this year. Use this list to guide your work and take some time to plan, prioritize so you can support teachers to have a great year! 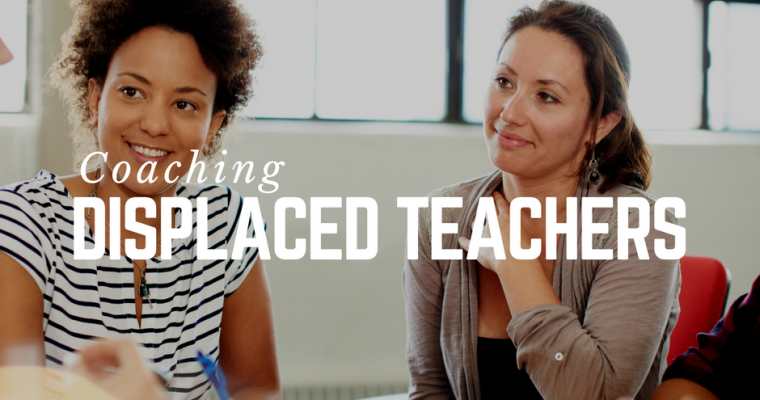 The Anxieties of Coaching Displaced Teachers

by Shawnta S. Barnes It takes hard work to build up teachers and improve their practice, but the work is even harder when teachers are displaced.  This school year is my third year as an instructional coach and this year has been the most challenging. […] 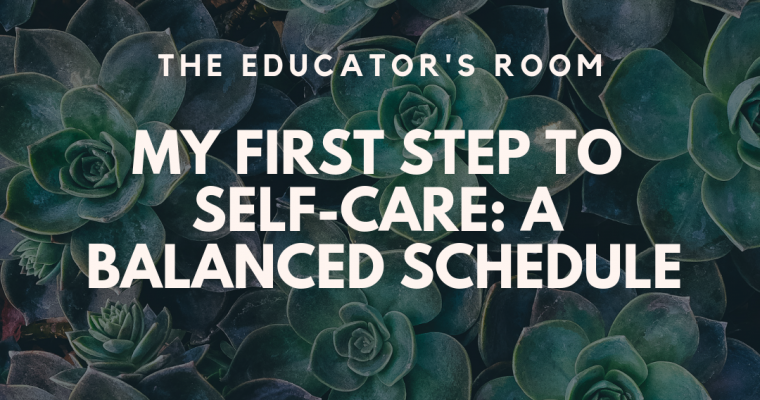 My First Step to Self-Care: A Balanced Schedule

In the life of an Instructional Coach, we are there to support teachers. We love seeing teachers continue to grow. We want to be there for them, provide feedback and do all we can to help facilitate their development. However, we often put our all […]