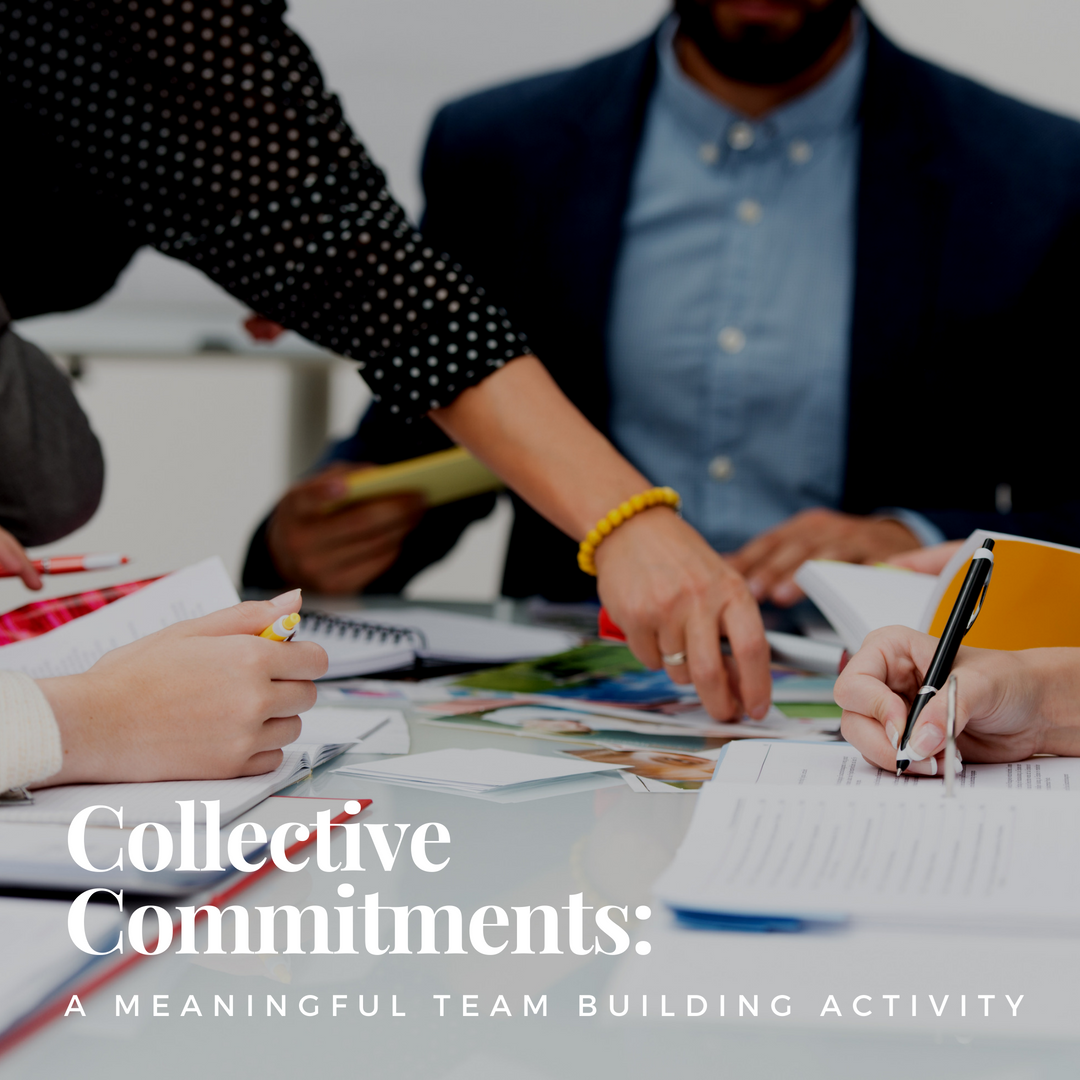 Finding meaningful team building activities can be a challenge. Recently, I crafted an introductory team activity I want to share. When I planned this activity, I was hopeful it would work well. It surpassed my expectations.

I call this activity “Creating Collective Commitments.” I did not coin the term “collective commitments.”  A colleague used it and it stuck in my head because its implications are so powerful. A quick Google search clarified the ideas, provided examples, and uncovered existing protocols. I define collective commitments as statements of value and behavior aligned to the mission and vision of the organization.

The purpose of a collective commitments activity is to build common mental models and generate pledges about how group members plan to achieve their goals. Click To Tweet

The purpose of a collective commitments activity is to build common mental models and generate pledges about how group members plan to achieve their goals. When every member of a group believes in the mission and vision and sees how the group’s work contributes to that end, members become invested in the work. That personal investment in the work and one another is what drives the motivation to work hard and behave in ways that support success.

To conduct this exercise, the facilitator will need to organization’s mission, vision, and values. With technology, a projector and a Padlet can be used. The analog version could be conducted with poster paper and sticky notes instead.

Here are the steps:

*If necessary, take the time to further clarify the difference between collective commitments and norms (the former is rooted in the belief that dictates behavior, while the later is limited to expected behaviors). Display the mission of the organization.

Though this seems rather involved, I believe it is worth the investment. I conducted this activity in an hour, but needed more time and will revisit it in another session later. The participation in and the feedback was overwhelmingly positive. In subsequent interactions, the team has been functioning with a level of ease and purpose I have not seen before.

As organizations embrace the importance of culture and relationships, reframing how we establish teams is vitally important. Exercises like this have the potential to establish deeper team cohesion and decrease petty irritations that can interfere with productivity. 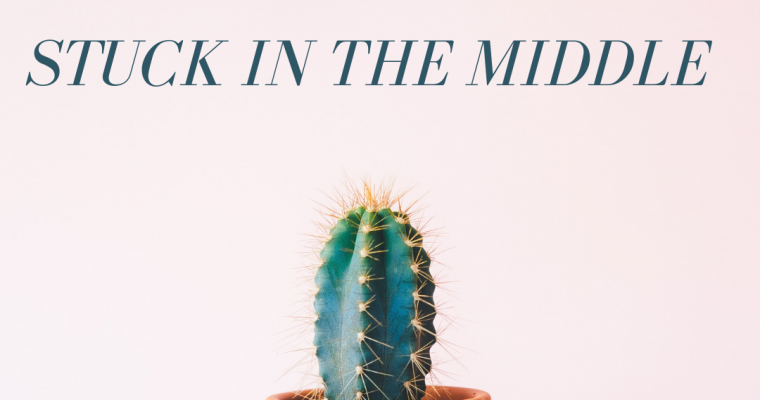 Stuck in the Middle

Sometimes I feel stuck in the middle of…well, everyone. Not only am I navigating and sometimes mediating relationships among teachers, I also wind up third party to student-teacher, counselor-teacher, or administrator-teacher interactions. Let me be clear: I do not take sides and I do not […] 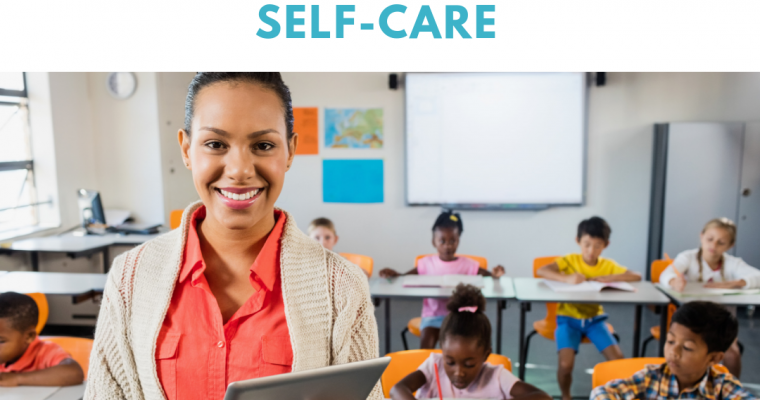 The Coach’s Role in Teacher Self-Care

Coaches have a vital role to play in teacher self-care. That statement almost sounds counter-intuitive. Honestly, I kind of hate the term ‘teacher self-care.’ I worry it puts the onus of caring for teachers only in their own hands. As coaches, as schools, as districts, […]